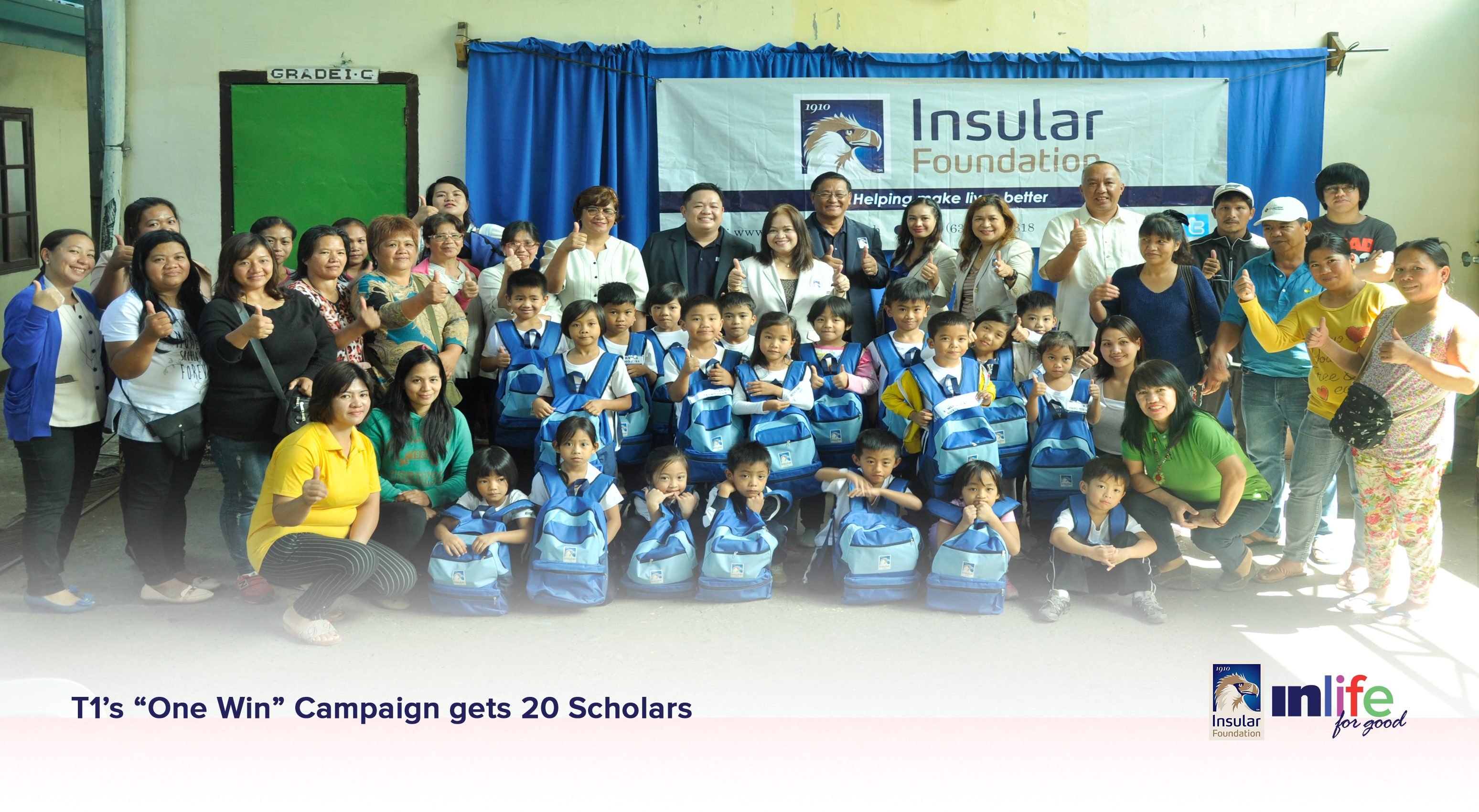 T1's "One Win" Campaign gets 20 Scholars

Twenty Grade 1 children of low-income families from the neighboring barangays of  La Trinidad, Benguet, studying at Balili Elementary School were the chosen Adopt-A-Scholar Program beneficiaries of last year’s Territory 1 agents’ campaign entitled “One Win.”
The T1 “One Win” agency force campaign is a sales campaign that ran from August to October 2017 wherein for every policy sold, one thousand pesos goes to the schooling of one child, for one year. Fifty-seven inspired agents contributed their “wins” to raise total proceeds of P130,000, which was turned over to the Insular Foundation. 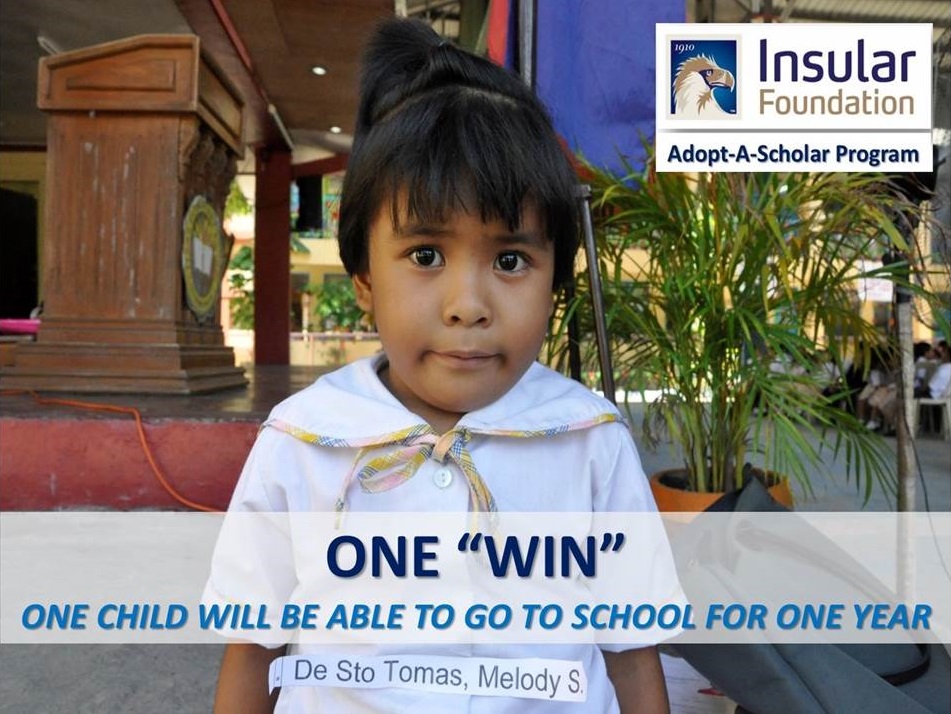 Balili Elementary School Principal, Mr. Franklin Pianza expressed his heartfelt thanks for choosing his school as the recipient of the Adopt-A-School Program as this is the first time that they receive assistance from a big corporation, such as Insular Life. He is thankful that the Insular Foundation reached out to them.

Mr. Henry Pagulayan, Territory Expansion Head, Territory 1, together with Mr. Erwin Galang, East Tagalog Regional Head and representatives of the T1 agency force, with the Insular Foundation staff, Ms. Tere Melad and Ms. Mitzie Casibang came to meet the scholars and their parents and to give the first year of the six years educational assistance in the form of back-to-school kits. 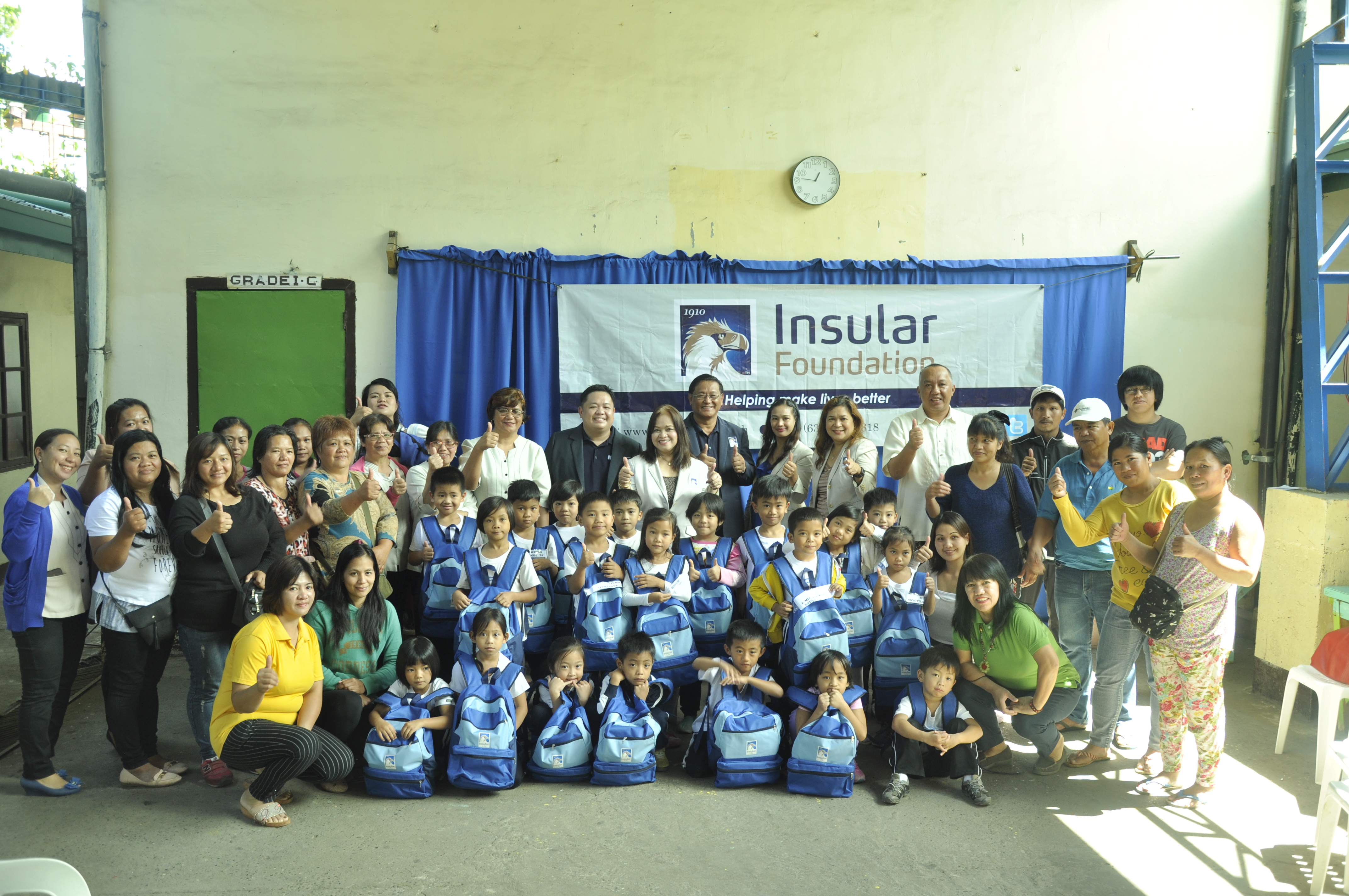 Group photo of the Grade 1 Adopt scholars with their parents, Balili School Principal, and teachers, and Insular Life representatives from the Territory 1 agency force. 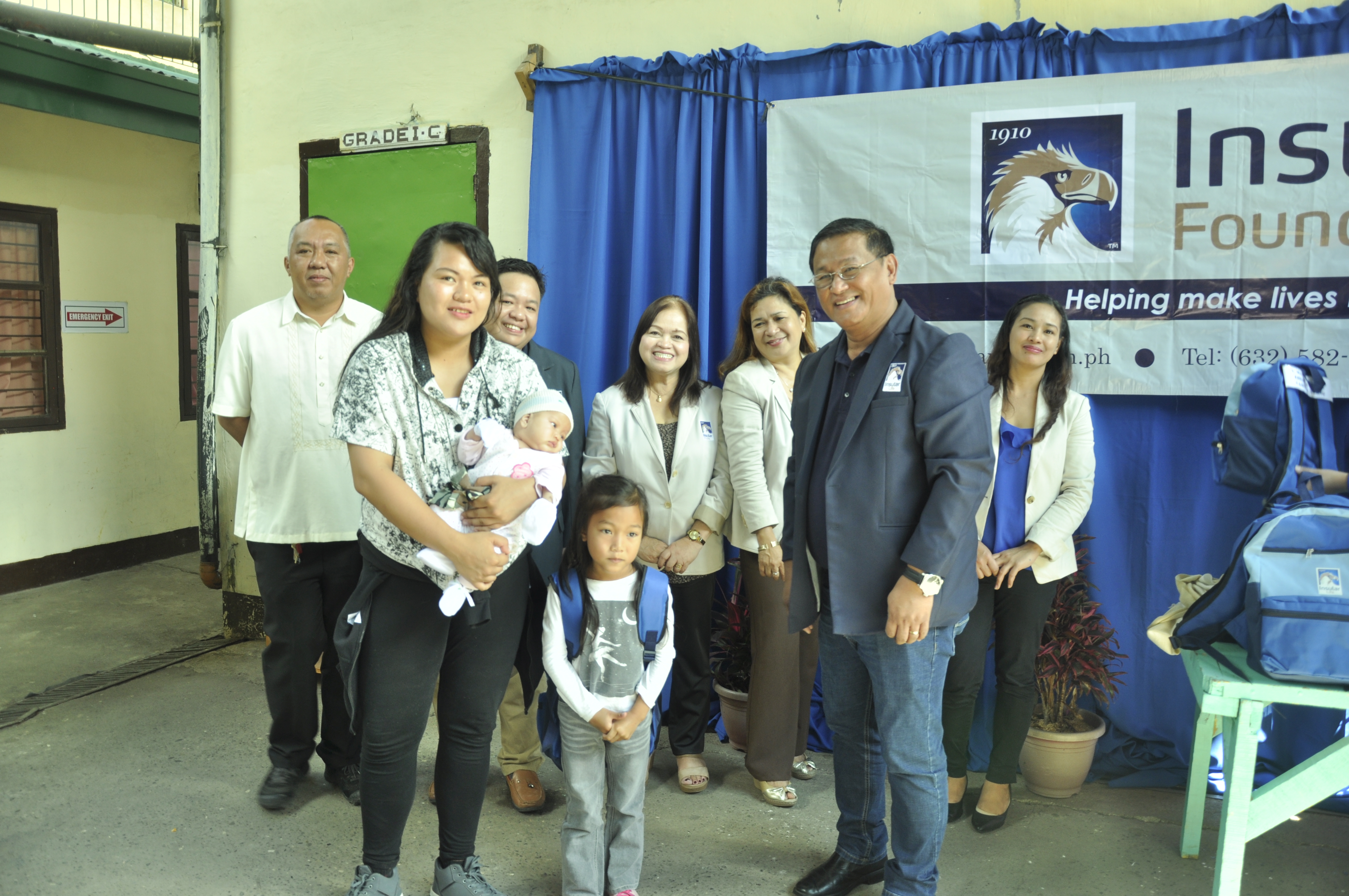 Insular Foundation operates on the principle of “give where we live,” wherein the Foundation brings the corporate social responsibility programs to the community where there are Insular Life offices, said Ms. Ana Soriano, Insular Foundation Administrator. “Aside from the need to assist Balili Elementary School, we choose  them for the Adopt A Scholar Program because of its proximity to our Territory 1 Insular Life Baguio District Office, and to our partner state university in Benguet, the Benguet State University where we have our Gold Eagle college scholars.” 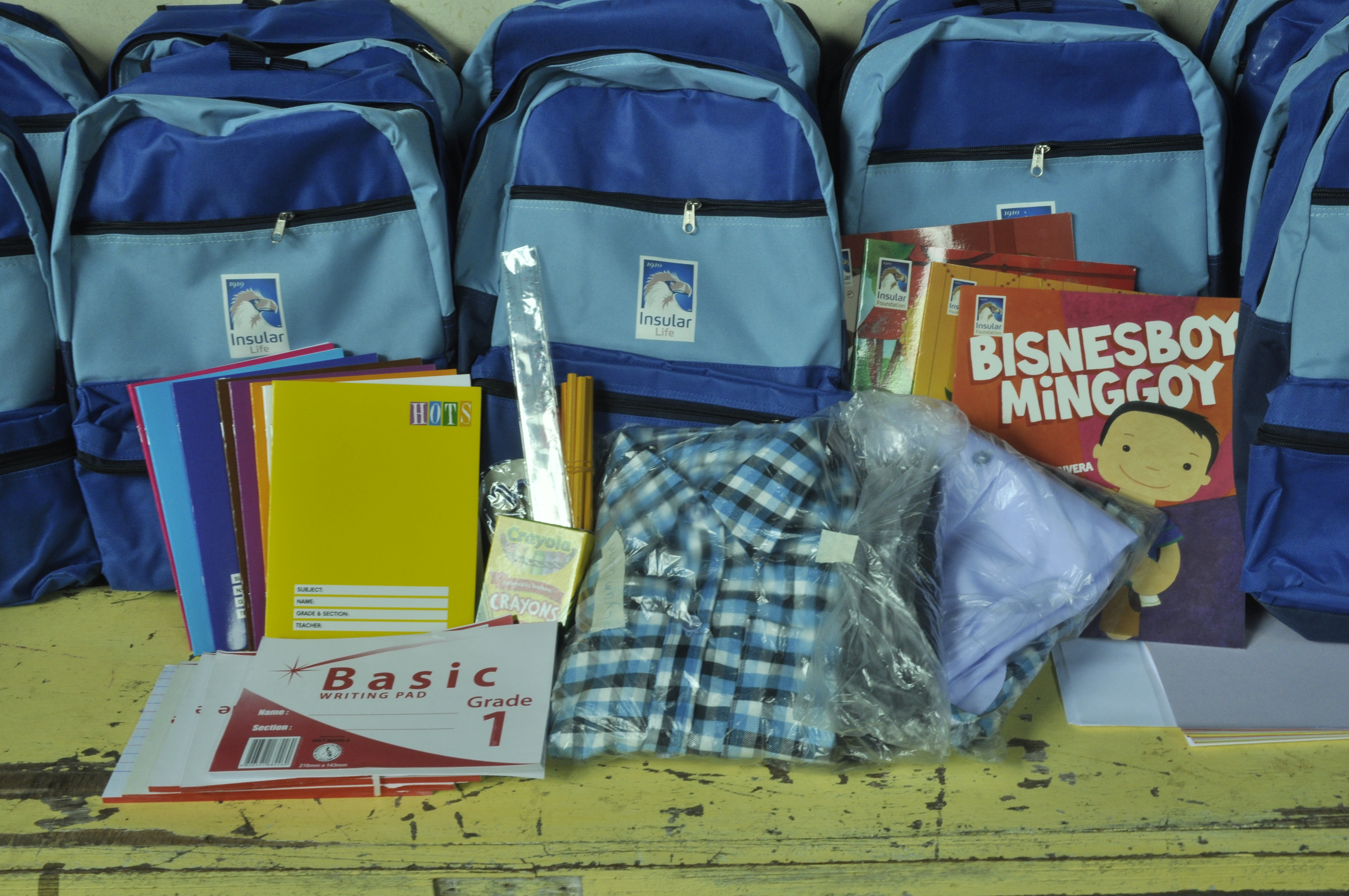