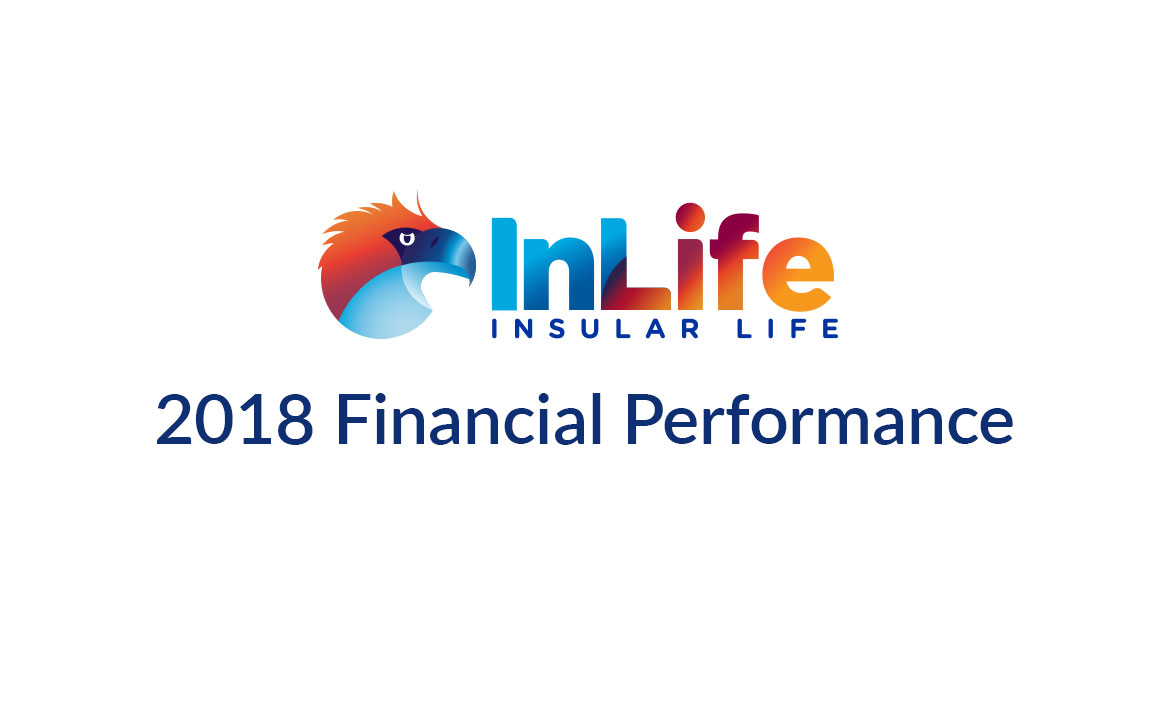 “There were challenges along the way, such as the rapid spike in inflation rates, but thankfully, our revenue sources still posted growth rates,” said InLife President and CEO Mona Lisa B. De la Cruz.

Among the life insurance companies, InLife ranked second in net worth at ₱37 billion, third in assets at ₱130.4 billion, and fifth in net income at ₱2.3 billion.

Ms. De la Cruz noted that its Bancassurance channel is now delivering results on its first full year of operation while its agency force ended the year with a strong push.

“Our Bancassurance production grew by 53 percent versus the 10 percent it recorded from year-ago levels,” she said.

“Our continuing enhancements on our automated underwriting system, which remains to be the only such technology in the domestic market, enabled our financial advisers to adapt this technology, which in turn exponentially increased our underwriting capacity. And this is one of the major contributors to the 19 percent growth of our agency production in first year premiums.” Ms. De la Cruz said.

Executive Chairman Nina D. Aguas lauded the Company’s performance even as she pointed out several milestones and accolades of InLife in 2018.

“I am equally happy to mention our non-financial highlights, foremost of which is our ASEAN corporate governance scorecard of 104.53, where the average score is only around 60 points. I consider this a tremendous success especially for a life insurance company to have the ability to fulfill good governance practices and even exceed industry standards, “ said Aguas.

The newly renovated Insular Life building in Makati was recognized by the US Green Building Council with a  Gold Certification under the council’s Leadership for Energy and Environment Design (LEED). The Gold LEED Certification means that InLife’s Makati building is environmentally sustainable.

“We ventured into unchartered territory in the life insurance industry when we launched the InLife Sheroes Program.  We took on the challenge to be the first mover in the industry to create solutions that protect and add value to Filipino women.  We offer women-specific solutions that are not currently offered in the market,” explained Ms. Aguas.

The InLife Sheroes Program was created in partnership with the International Finance Corporation, a member of the World Bank to empower the women sector to take charge of their own financial well-being.