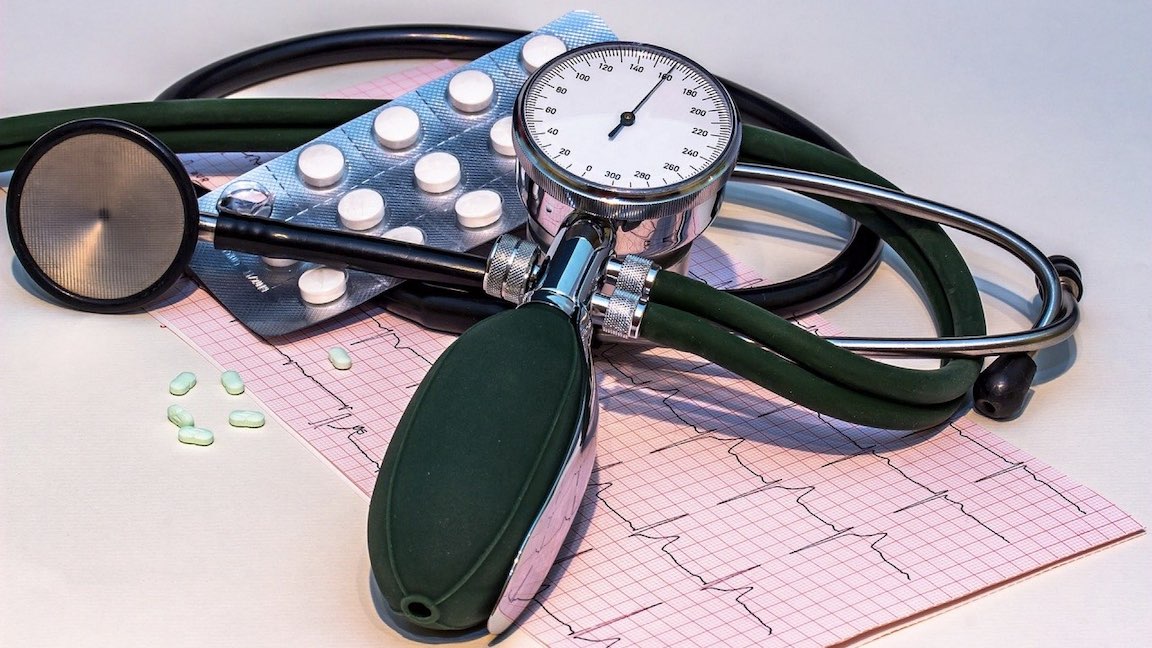 We’re discussing the common health issues in the Philippines below and what you can do to protect yourself against them.

It is a sad reality that dengue still takes the lives of many Filipinos till this day. So much so that in 2019, the Department of Health even declared a dengue epidemic. In 2019 alone there were 361,000 dengue cases recorded and 1,373 deaths, making 2019 the largest dengue epidemic in the last decade.

Along with dengue, the Department of Health also declared a measles outbreak in five regions of the country, including the National Capital Region, in 2019. There were over 42,000 cases reported. Because of the many complications brought about by measles, it caused the deaths of 560 people.

Diabetes is the 6th leading cause of death in Filipinos. As of the data gathered in 2013 by the Philippine Health Statistics, there are over 6 million Filipinos suffering from it. Diabetes is a lifelong diseases caused by high levels of sugar in the blood (hyperglycemic) because of the inadequate production and/or action of insulin (the hormone which regulates our blood sugar levels). While no one dies from diabetes per se, it brings about a host of severe complications such as stroke, heart attack, end-stage kidney disease, and diabetic retinopathy.

While many countries have all but banished tuberculosis (TB) to their textbooks, sadly, this is not the case for the Philippines. TB still kills around 73 Filipinos per day. In fact, the Philippines is ranked 8th among 30 countries with the highest number of TB cases in the world, according to the 2016 Global Tuberculosis Report.

The scary thing is, TB is highly contagious. Each person diagnosed with TB can spread the diseased to 10 other Filipinos each year. With 200,000 to 600,000 Filipinos with active TB, the numbers can quickly add up.

Studies show that cardiovascular diseases, such as heart failure or heart attacks, as well as cancer, are the two leading causes of death in the Philippines. 87,881 (or 17% of all deaths) Filipinos die every year due to some cardiovascular related death.

Along with cardiovascular diseases, cancers take the lives of tens of thousands of Filipinos each year.

Breast cancer is the leading cause of death among Filipino women, and the Philippines has the highest number of breast cancer incidents among 197 countries in the world. In fact, we’ve had a 589% increase in breast cancer cases over a 30-year period.

Lung cancer is another major killer, and is the top cancer-related death among Filipino males. This is caused by pollution, chemical inhalation, and smoking.

What You Can Do

Adopting a healthy lifestyle is the best way to reduce your risks of contracting deadly diseases. Eat a balanced diet which contains lots of fruits and vegetables, drink water to stay hydrated, exercise regularly, and avoid bad habits such as smoking and excessive alcohol.

Aside from healthy living, there are health insurance products in the Philippines that can help provide you with a safety net should the worst happen. Health insurance helps relieve you of the financial burden numerous doctor’s appointments, trips to the hospital, and treatment can inevitably bring.

InLife offers a comprehensive insurance policy to give you and your loved ones peace of mind. Find out how much your health insurance will cost with our financial calculator.